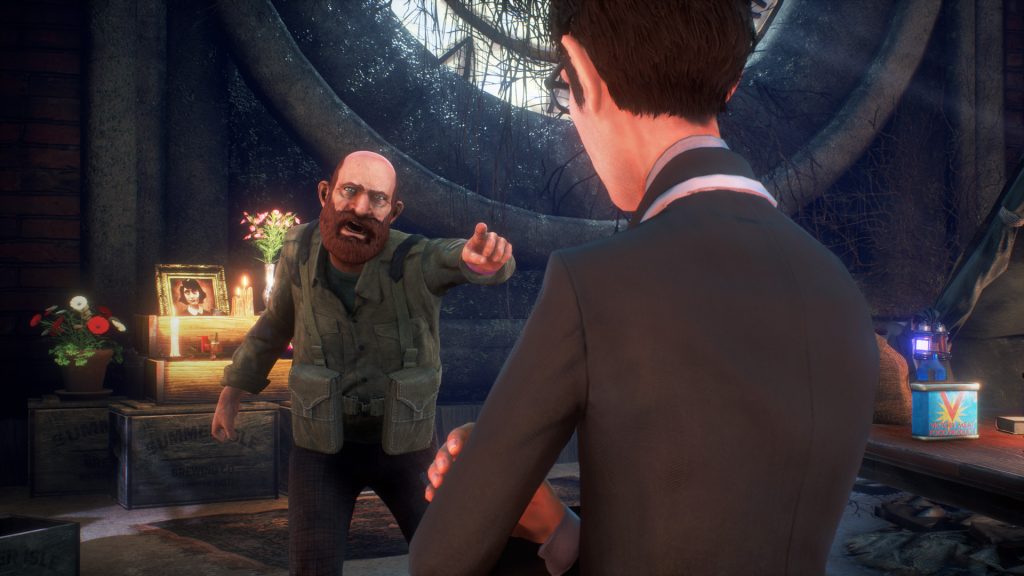 Press outlets got their first look at the updated We Happy Few at this year’s Game Critics Awards, where participating game critics played the first hour and a half of protagonist Arthur’s storyline, one of the three new storylines included in the 1.0 release version of the game.

The demo showed off We Happy Few’s new narrative, which at launch, is planned to have over twenty hours of narrative-driven gameplay added to it. Check out their impressions below!

We Happy Few is the tale of a plucky bunch of moderately terrible people trying to escape from a lifetime of cheerful denial in the city of Wellington Wells. Set in a drug-fuelled, retrofuturistic city in an alternative 1960s England, you’ll have to blend in with its other inhabitants, who don’t take kindly to people who don’t abide by their not-so-normal rules.