E3 is almost upon us, and that means that the Publishing team is working hard to make sure that everything is ready for our We Happy Few press preview. There’s a lot of moving pieces that need to come together for an event as big as E3, but we’re in the home stretch! Read on to learn more about that process, and about what else we’ve been doing lately!

Y’all, I still have not seen Solo. That’s how wild this month has been for me.

For one thing, I began doing some work for my new role for Licensing! I haven’t fully transitioned over to the Licensing department yet, but once I do, I’ll be working with Erica to will rad stuff into existence for our brands.

My first big adventure as a Licensing Coordinator was to head to Las Vegas for Licensing Expo! I had never been to Vegas before and it sure was a…place. But Licensing Expo itself was a huge learning experience for me, and I really enjoyed dipping my toes into that side of the business for the first time. No spoilers, but we talked about some pretty neat stuff with some pretty neat people. 😉

But just because I’m working on Licensing stuff doesn’t mean I’ve been ignoring my duties as Community Coordinator. We recently announced on our channels plans to publish Earthfall for retail, and I’ve been working with the rest of the Comms team to prepare for E3, where we plan to show press an exclusive look at We Happy Few!

Hey, everyone! May was another month full of travel, including a chance to show folks an updated look at We Happy Few at the Game Critics Awards preview week in LA. I played the role of DJ, spinning some We Happy Tunes, as well as had some influencers over to try the game out after the traditional press had their turn. 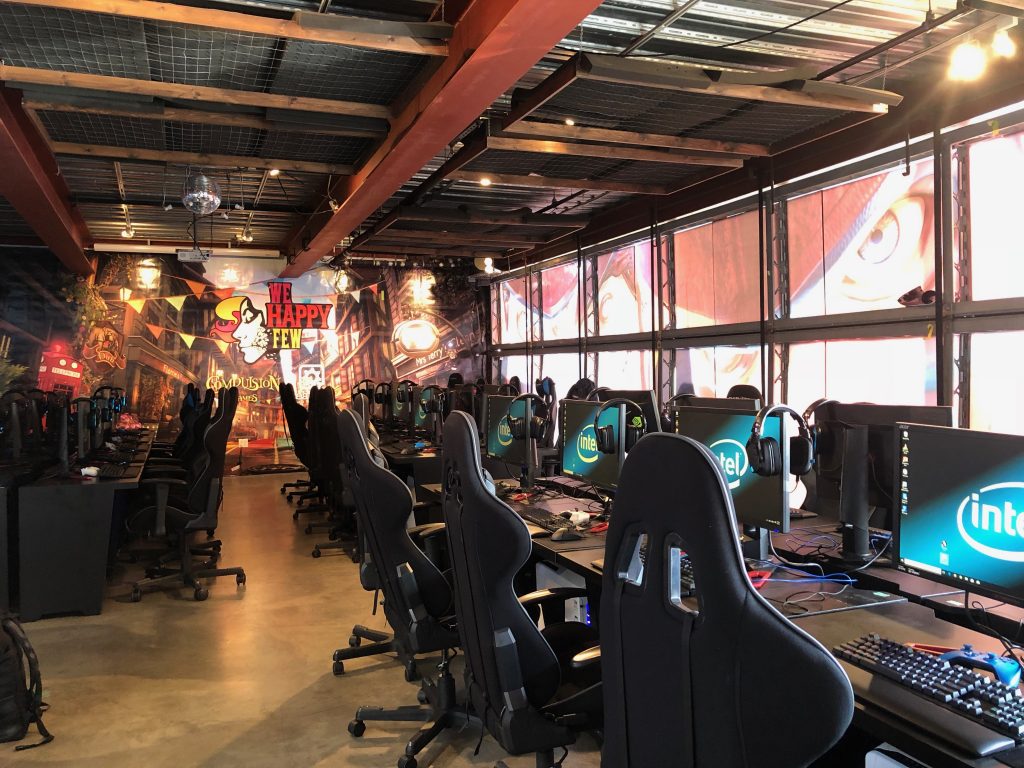 It was great to get their impressions of the first hour or so of the game in the moment, and even more exciting to see how inspired folks were to share the game with their communities when the time comes. Also, spending time in Los Angeles has its perks. 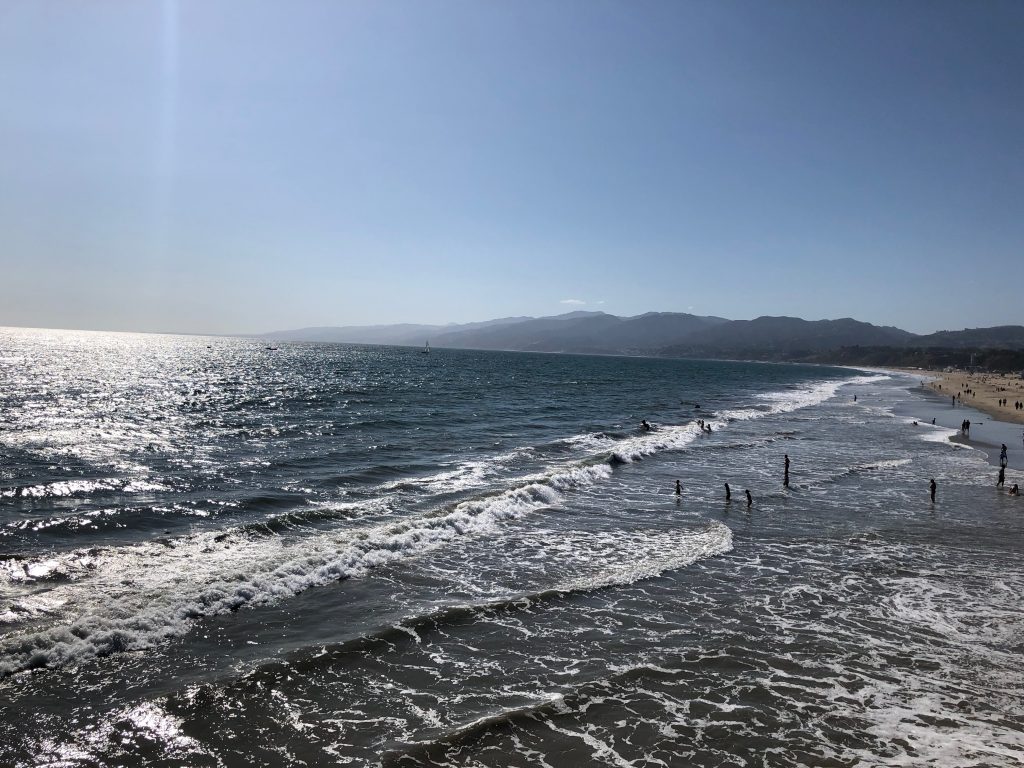 I also spent some time capturing We Happy Few gameplay for use in upcoming E3 promotional materials. Capturing B-roll is different than just playing the game and recording it. You have to think about the game cinematically, like folks are watching a movie, and making sure your motions are smooth and the right things are framed so the audience can follow the action. It becomes difficult in the heat of the moment not to freak out after getting a great stealth take-down or encountering a mob of wastrels, but it’s fun to play through the game and capture cool moments.

In other news, another reason I traveled was for graduation! I got the e-mail confirming my diploma’s making its way to me in the mail, so it’s official! I’m Dr. Meléndez now! 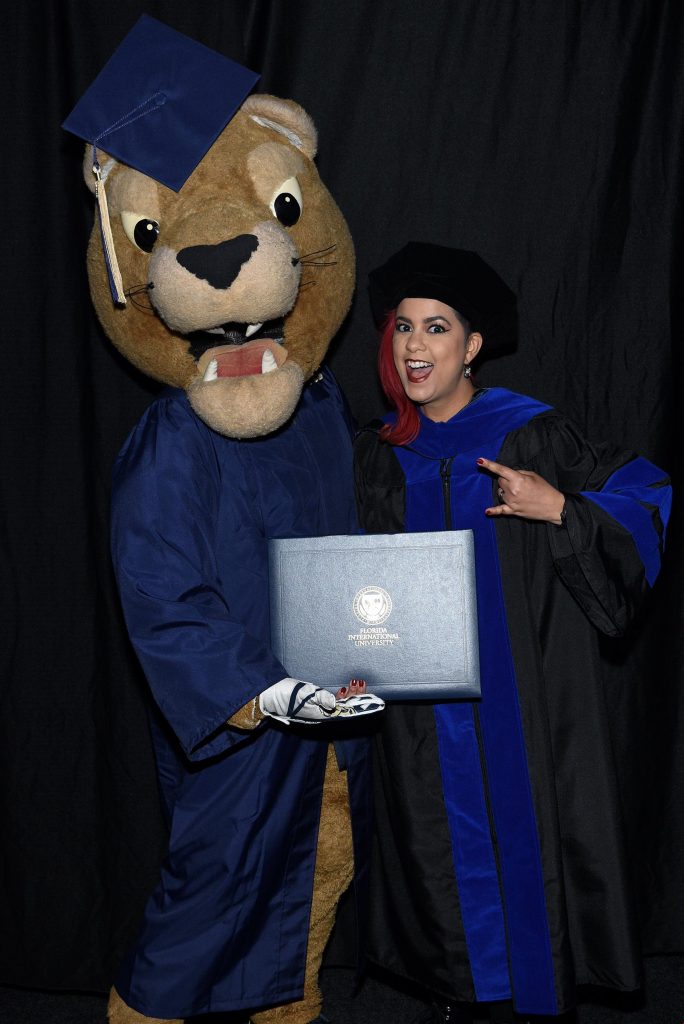 My oh my, this month felt like it lasted a year.

Jeff and I kicked off this month with a quick trip to London. There, we connected with some local outlets to provide them an opportunity to play the demo of We Happy Few that we planned to show at the Game Critics Awards preview week. It was great to start seeing outside opinion on the new updates and content.

Following that, we went on to the Game Critics Awards preview week, where we put the game in front of major press and critics ahead of E3 to be in consideration for potential awards. It was a great time and an awesome experience for the whole team!

My head is back down as we prep even more for even bigger things for We Happy Few at E3. Stay tuned!

I’m just back from Licensing Expo in Vegas, where we met with some of our current licensing partners, as well as some new potential partners.

As the name suggests, Licensing Expo is all about…licensing! It’s an interesting one for me because, unlike a lot of the shows I attend, it isn’t specific to gaming. There are brands of all sorts – movies, kids shows, toys, books, celebrities and personalities, food and drink – and everyone is interested in either licensing out their own brand and content, or acquiring a license to make product using someone else’s brand and content. Aside from taking meetings, we also spent some time walking the show floor and taking a look at what other properties are doing. Its interesting to see what collaborations are coming up, both for business reasons and because I often get to see a sneak peak of what’s coming for something that I’m personally a fan of.

In other news, we recently debuted a handful of new Borderlands items. ThinkGeek launched a Claptrap USB hub and a Claptrap car charger, both of which play classic Claptrap sound bites when items are plugged in or unplugged, which may or may not be laden with innuendo, depending on whether your mind is in the gutter or not. In the interest of full disclosure, I’ve got to let you know that this Claptrap isn’t 100% accurate though – this one has a mute button.

In other Claptrap related news, SpaceLab9 has released a vinyl soundtrack for the Borderlands The Pre-Sequel Claptastic Voyage DLC. It features original tracks from composer Jesper Kyd. There are three different color variations for the vinyl: clear and green (which has already sold out!), purple, and Claptrap yellow. The yellow version is exclusive to ThinkGeek. 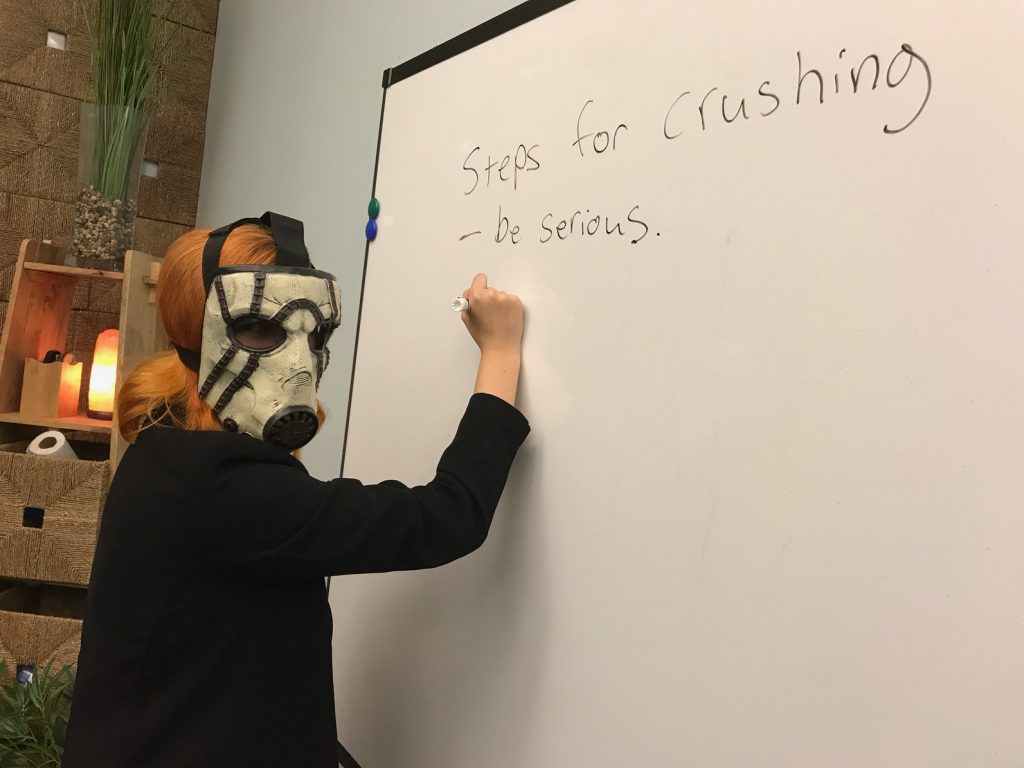 Glitch Gear also released two new Borderlands items – a psycho mask, and a reversible Maliwan/Hyperion jacket. The psycho mask has light-up eyes and a really nicely padded interior so its comfortable even if you wear it for your entire work day. (I would never do that, only serious business things going on over here!) The reversible jacket has been a favorite piece around the office – its really well designed and does not cut corners. There are pockets on BOTH sides, and unlike a lot of so-called reversible garments, both sides are equally awesome. The Maliwan side is a bit more of a weather-resistant matte finish, and the Hyperion side is silky soft with a nice sheen, reminiscent of a boxer’s warm-up jacket.

A couple weeks ago, Elisa, Meredith, and I took an afternoon to do an Instagram Live showing off the Claptrap USB hub and the vinyl. It was a lot of fun for us, and I think at least some of you enjoyed it. If you tuned in, let us know whether you’d like to see more content like that. We get in new items and samples all the time, and I’d love to share them with you, if you’d find that exciting. (Feel free to tweet at me @RikaConfesses with any comments on new product live videos, or your most bizarre product wishlists.)

It’s been a very busy month! We announced the retail release of Earthfall, which we’ve been working super hard on for a while. Game announcements (and releases) are kind of like, well, a duck. You see it sailing away quietly on top of the water, but you don’t see its legs furiously paddling underneath. We’ve all worked very hard “under the water” to make this happen, and we’re super excited to see our box art out in the world! 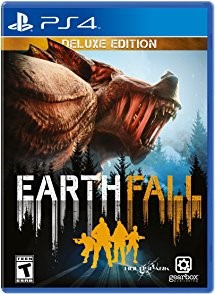 If you follow these updates, you know that we’ve been working on the We Happy Few Time Capsule, and for the first time, we have an actual production sample in hand! Of course, we unboxed the whole thing and played with all of the included items.

The alarm kept going off at the set time until Sean took the battery out with reproachful eyes directed at me, as I was the one that left it on. To me, it was the ringing sound of triumph after many weeks of hard work. To them it was “Dear god, Kat. Why!?” You can tell by how this story started who won.

Over the coming weeks, we’ll have some glimpses into the items in the box and some true unboxings, and I’m really excited to share it with you!

Also, this thing is way bigger than I thought, I can’t even touch my fingertips around it while carrying it! 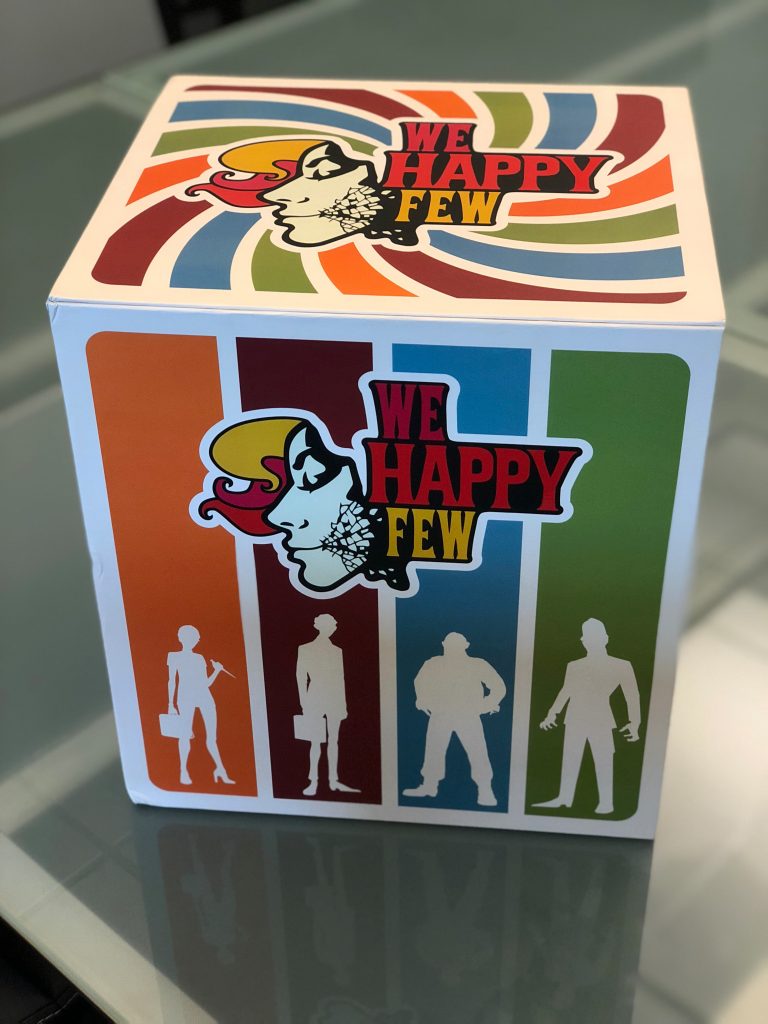 Hi, everyone! Short update this month from User Research. We spent most of May focusing on a variety of efforts and projects. Data collection went smoothly and we are currently spinning up test plans and protocols for June and July.

Our appearance at the local Free Comic Book Day Event was very successful! Our colleagues from Gearbox Publishing and Gearbox Software joined us to talk with fans and sign swag throughout the day.

More updates to come over the summer!