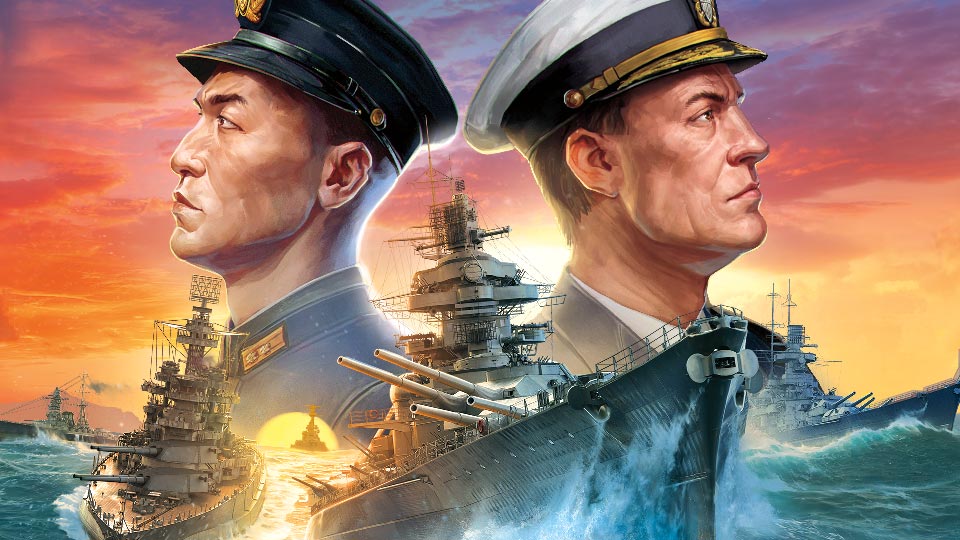 FRISCO, TX – NOVEMBER 4, 2019 – Gamers and parents looking to grab deals this holiday season will be rewarded with multiple options. Gearbox Publishing today announced it is working with leading retailers to bring several innovative and award-winning titles to store shelves throughout North America and Europe.

About Gearbox Publishing
Founded in 2016, Gearbox Publishing was established with the goal of helping developers around the world bring their products to market while retaining their unique creative visions. The mission began with the critically-acclaimed Homeworld Remastered Collection for PC, and has since been followed by many partnerships that include tinyBuild’s Hello Neighbor, System Era Softworks’ Astroneer, and Compulsion Games’ We Happy Few. Gearbox Publishing remains committed to its mission to entertain the world and become the most developer-friendly publisher in the industry. Learn more at www.gearboxpublishing.com.

About Hoopoo Games
A small team who started out as two students from the University of Washington, Hoppoo Games made their mark with the award-winning indie success, Risk of Rain in 2013, followed by Deadbolt in 2016. Now a team of indie veterans, they’ve been hard at work on a hotly anticipated sequel to Risk of Rain featuring 3D graphics and third person shooter mechanics. Learn more at http://hopoogames.com/.

About System Era Softworks
System Era Softworks is a Seattle, WA based team led by veteran AAA developers who have garnered experience at the likes of 343 Industries, Disney, EA, Valve, and Ubisoft. Extremely passionate about space exploration and science-based learning, System Era wants their first title, Astroneer, to be a way for people young and old to discover the wonders of space. To learn more, visit www.systemera.net.

About Versus Evil
Founded in 2013, Versus Evil, LLC is the US based video game publisher behind critically acclaimed video games such as Pillars of Eternity II: Deadfire, The Banner Saga trilogy, Antihero, and Guild of Dungeoneering. In 2018, Versus Evil became the official publisher for true strategy card game, Faeria. Publishing games on all major mobile, PC and console platforms, Versus Evil works with independent development studios from around the world. The corporate philosophy is to champion independent game developers. For more information visit www.versusevil.com.

About Wargaming
Wargaming is an award-winning online game developer and publisher headquartered in Nicosia, Cyprus. Founded in 1998, Wargaming has grown to become one of the leaders in the gaming industry with 4500+ employees and more than 20 offices globally. Over 200 million players enjoy Wargaming’s titles across all major gaming platforms. Their flagship products include the massively popular free-to-play hit World of Tanks and the strategic naval action game World of Warships. Official website: www.wargaming.com.